What is a Coalescer Filter

When using fuels or other fluids, it is essential that they are free from particulate contamination and free water. If the fluid does not meet the required

cleanliness standards, fouling and corrosion of the equipment downstream may occur, leading to expensive maintenance costs and reduced

component life.   In today’s environment, it is also necessary to recover and recycle the ‘waste’ fluids from the process. 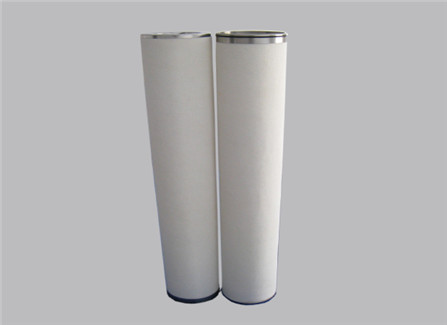 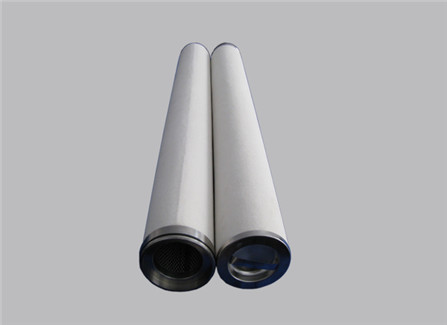 Coalescing is one of the separation technique used worldwide by the process industry for liquid-liquid and liquid gas separation. This technique

involves coalescing of small particles or droplets into larger ones by means of barrier or electrical energy. It is one of the most cost effective methods

When they reach a sufficient size, they can be removed from the system by suitable means.When two liquids are immiscible, or nonsoluble in one

another,they can form either an emulsion or a colloidal suspension. In either of these mixtures, the dispersed liquid forms droplets in the continuous

phase. Traditionally, gravity separators were used to handle emulsions before the use of coalescer became common. In this equipment, differences

in densities of the two liquids cause droplets to rise or fall by their buoyancy. The greater the difference in densities, the easier the separation becomes.

Rising or falling droplets are slowed by frictional forces from viscous effects of the opposing liquid. This mechanism of separating liquids by gravity is

called Stokes Settling. The various steps of coalescing are:

A coalescer is a device for separating immiscible liquids (L/L) or liquids from a gas stream (L/G).